Below is the last post on this website. I started publishing in 1995 one of the first people to cover #F1 Formula 1 on the internet. itc communications.net was a leading Alexa website

I suspect that some Affiliate programs are fraudulent (not tracking to the point of sale); that social media would be nowhere without the support of the public. Google have kindly supplied the site free. They have made billions thanks to you the public. This has been achieved largely with the help of SLAVE LABOR (not paying the contributors for the work that they have done). I have not been paid for many hours of work done but I have had the satisfaction of knowing that my content has been popular

Photos on Google Maps having reached over 14,000,000 clicks in just over 2 years

Google Maps has permission to use these photos on Google Maps and correctly state that they are subject to Copyright. Owner John Nichols

Google could reward contributors by placing a banner on the photos, the proceeds going to the photographer. Likewise anyone embedding the code on placing a YouTube video on their site should be rewarded with any sales made from the banners on the videos; or a percentage shared with the person owning the video. 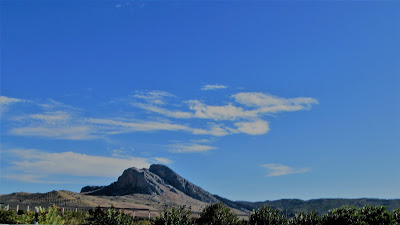 john nichols
@jnichols_itc
What is the business relationship between Google and http://Mapio.net ? Why are my copyright photos being featured on this site without my permission
@realDonaldTrump?

Nadiya Shah
147K subscribers
Posted by john n at 11:24 AM No comments:

***I DO NOT DO PERSONAL READINGS itc_entertainment keep up to date here